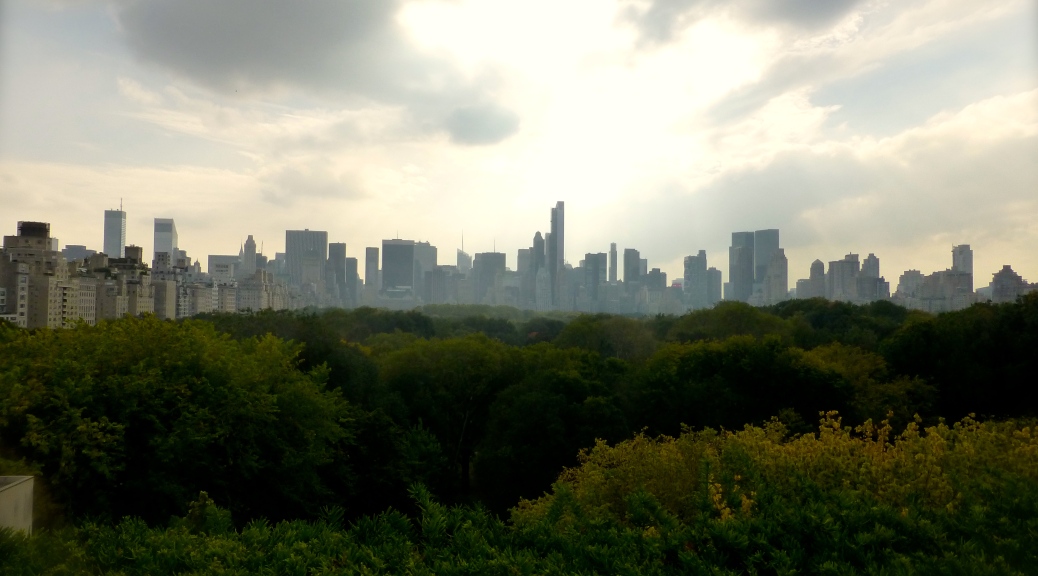 Seven and a half hours of driving took us into the city for some good eats and friend time. We stayed with our friend Jack in the East Village.

Our first night in town we headed over to Café Mogador on St. Marks for some Moroccan food and a great time catching up with two of my Cornell friends, Ellie and John.

The next morning we stopped for our first bagels of the visit. Russ and Daughters’ bagels were tasty, but more than $15!? What?? Granted Alan ordered sable, which is apparently fancy bagel ish, but honestly. It’s a damn bagel. Then I ordered a small latte at a coffee shop nearby which cost more than $5. New York, you were not nice to the budget.

We wandered all the way down to South Street Seaport to get discounted tickets to a Broadway show from TKTS. We ended up choosing a Jersey Boys matinee the next day (though I was really bummed they didn’t have tickets for the Glass Menagerie or times that worked for us to see First Date). Afterwards we met Jack for lunch at Mad Square Eats, which was a collection of tented food and drink stands from popular New York eateries out for a limited time near Madison Square. I opted for some fabulous thin crust pizza and Alan got a lobster roll.  Jack gave us a quick tour through Eataly – which is super cool; I could totally spend a lot of time in there (and eat a lot). The roof deck is equally amazing, and perfect on a sunny day like the one we were experiencing. 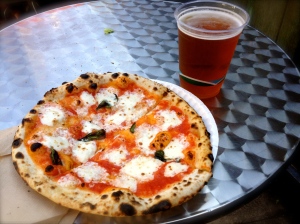 Later, we caught up a bit at Jack’s condo as he regaled us with stories of his fast paced and sleepless New York life. We had on Project X in the background (we’d all already seen the movie, which is awesome by the way) and I said that this movie makes everyone in the world nostalgic for college, except Jack because it probably makes him nostalgic for Tuesday night. 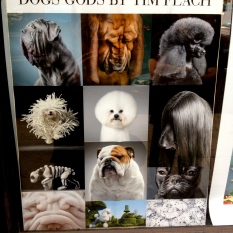 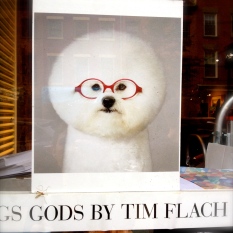 We got dinner at one of Jack’s favorite spots – the Redhead – with my friend Emily and her boyfriend Mike. The fried chicken Jack had raved about did not disappoint, and it was as always super fun hanging out and catching up with Emily.

On Wednesday we again got bagels, this time from David’s and they were much less expensive. We did a little bit of work in the am before grabbing a slice at Vinnie Vincenza and heading up to the August Wilson theater for the Jersey Boys show, which was really good despite the fact that people were singing along in the audience. Am I the only person who finds that annoying? I came to hear the talented actors and singers perform, not the audience.

After the show we met up for drinks with Alan’s friend John whom I’d never met (and was lovely), then ran over to our friends Mili and Sharath’s to catch up and meet their uber-adorable little boy. We hurried next over to Ippudo to meet our friends Morgan and Conrad for dinner (always hurrying in New York). I unfortunately found out about Beyaz’s passing right before the meal. I managed to keep in most of my tears to enjoy dinner with them, but let’s just say the rest of my evening was quite unpleasant.

The next day we went to the Met, and in between crying fits I saw the Balthus cats and girls exhibit and an Arab section we liked a lot, with tiles and carpets and various implements. The views from the roof were spectacular on that again sunny day. 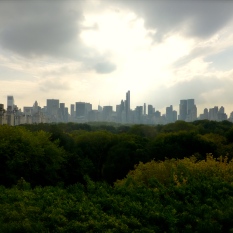 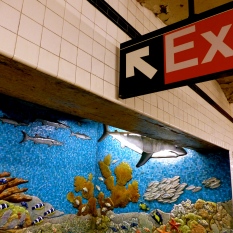 In need of a snack, we stopped at the Dutch in SoHo. I think we may have been confused for food reviewers, because we were given a second oyster sandwich, appetizer, cornbread and pie for free, all this while sitting at the bar and not even ordering a cocktail. Maybe it was the “you look like you lost your best friend” consolation prize. Or with swollen eyes I look like someone famous? Who knows. It was quite baffling as nobody around us seemed to get all the extra treats on the house.

From there we went to the James Hotel to grab drinks with another one of Alan’s fraternity brothers whom I hadn’t yet met. Then it was off to DBGB to get dinner with lots of Tufts alum, most of which were in the city for Phil and Eileen’s wedding on Long Island that weekend.

Before heading out to Long Island the next day we grabbed lunch with two of Alan’s cousins – Nina and Jonathan at Breslin.

OK, granted my dog died and I was in a terrible mood for much of my time in New York (grieving while on the road – and especially while trying to connect with friends and family left and right – is no fun. And this was worse than when my cat died and I took three days off of school to grieve), but here are some general thoughts. I’ve never been a huge fan of New York. I think my blind faith in all things Boston and my love for the Red Sox may have played a role in this growing up. But I also think it’s just too much for me. New York City is a city of excess. One never feels the proper amount of any sensation – too cold, too humid, cramped, loud…  I gave it a shot, especially given Alan’s love and respect for the city, but the over-stimulation that New York provides on a constant basis is just not my cup of tea. 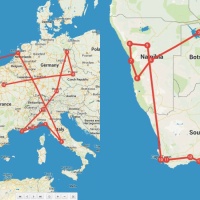 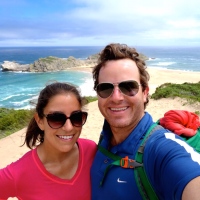 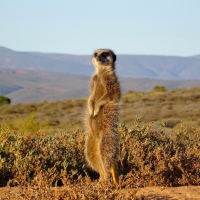 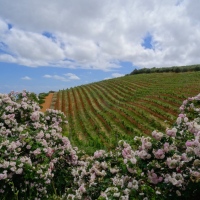 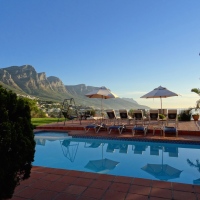 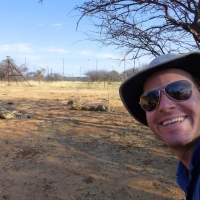 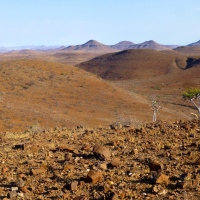 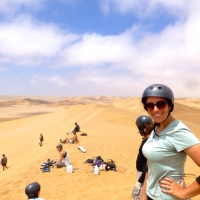 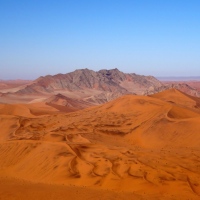 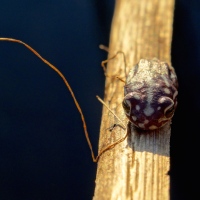