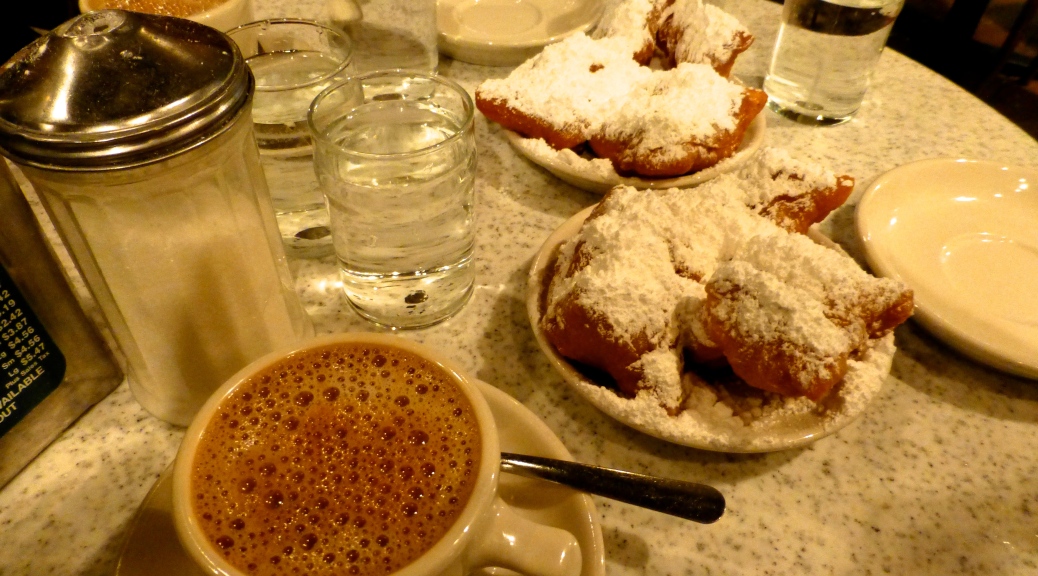 Because I am trying to get fully caught up and there is just so much to say about New Orleans, I’m going to do another bullet-point short-form post.  Hopefully Sam and Kaitlyn, our extraordinarily generous hosts for four nights, will take no offense.  If I did a full write-up here, it would be so long as to bore my dear readers.  Even more.

But first, let me remind you that Louisiana is my home state.  I really wanted to see if I could gain access to Barksdale Air Force base and see my Shreveport birth place, but it was far out of the way and time did not permit. 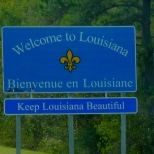 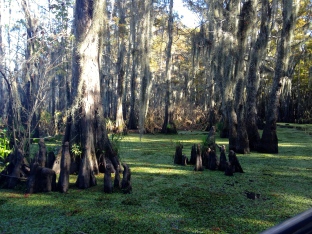 Trespassers will be violated